Richard Dolan has just published the big owl book project through his own publishing company. He has also been a unwavering supporter of this rather unconventional work. Any author will go through pangs of insecurity, and Rich has been there to encourage me to trust what I have tried to create. He also wrote the foreword to the book, and this is posted in its entirety below.

______________________________________________
Foreword to The Messengers
by Richard M. Dolan
You are about to read one of the most original books ever written on UFOs, one that will make any thoughtful person ask fundamental questions about the nature of reality itself. More than any work in recent memory, it successfully ties the UFO phenomenon not simply to possible extraterrestrial intelligences, but to synchronicities, ancient archetypes, dreams, shamanistic experiences, magic, personal transformation, and death.

And owls. Because Mike Clelland has gathered together compelling and persuasive accounts from innumerable people who have had UFO sightings and apparent abduction experiences in conjunction with absolutely bizarre experiences with owls. Yes, real owls, not owls as screen memories of something else (although as anyone familiar with abduction research knows, this has been reported from time to time).
The accounts of these people -- including those of Mike himself -- suggest undeniable synchronicities at work. That is, coincidences that are highly meaningful to the persons involved. So meaningful in some cases that they seem staged for that person, and usually in a manner that only that person could decipher.

Get the audio book 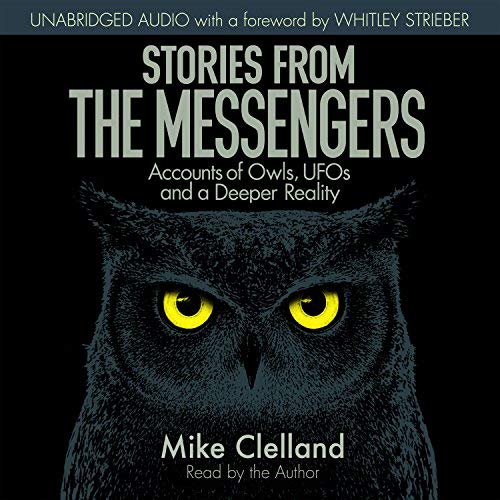 click on the image above for a direct link to Audible 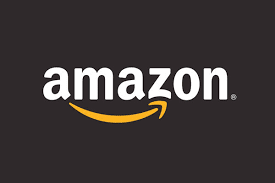 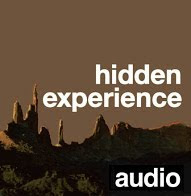 what readers are saying

This is a book about owls and their connection to transformative experiences. Synchronicities, UFO contact, shamanic, meditation, spiritual awakenings and death—these are all the initiation of the owl.

I would characterize very few UFO books as beautiful, but this one is.

—Richard Dolan author of UFOs and the National Security State

read by the author

This is a talk given in England in the summer of 2014. It covers my research and personal experience. One hour and 45 minutes long. 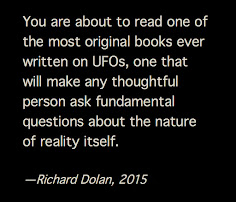